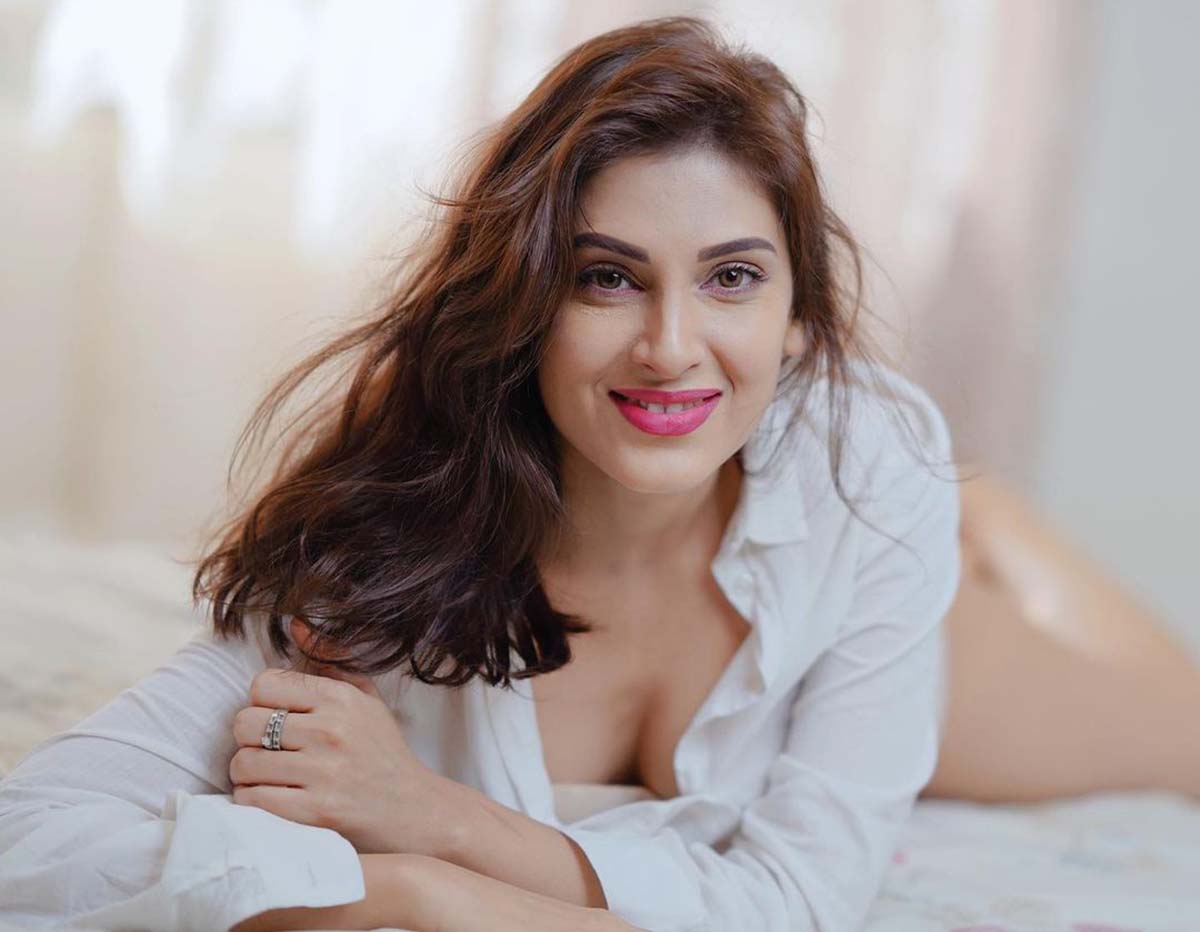 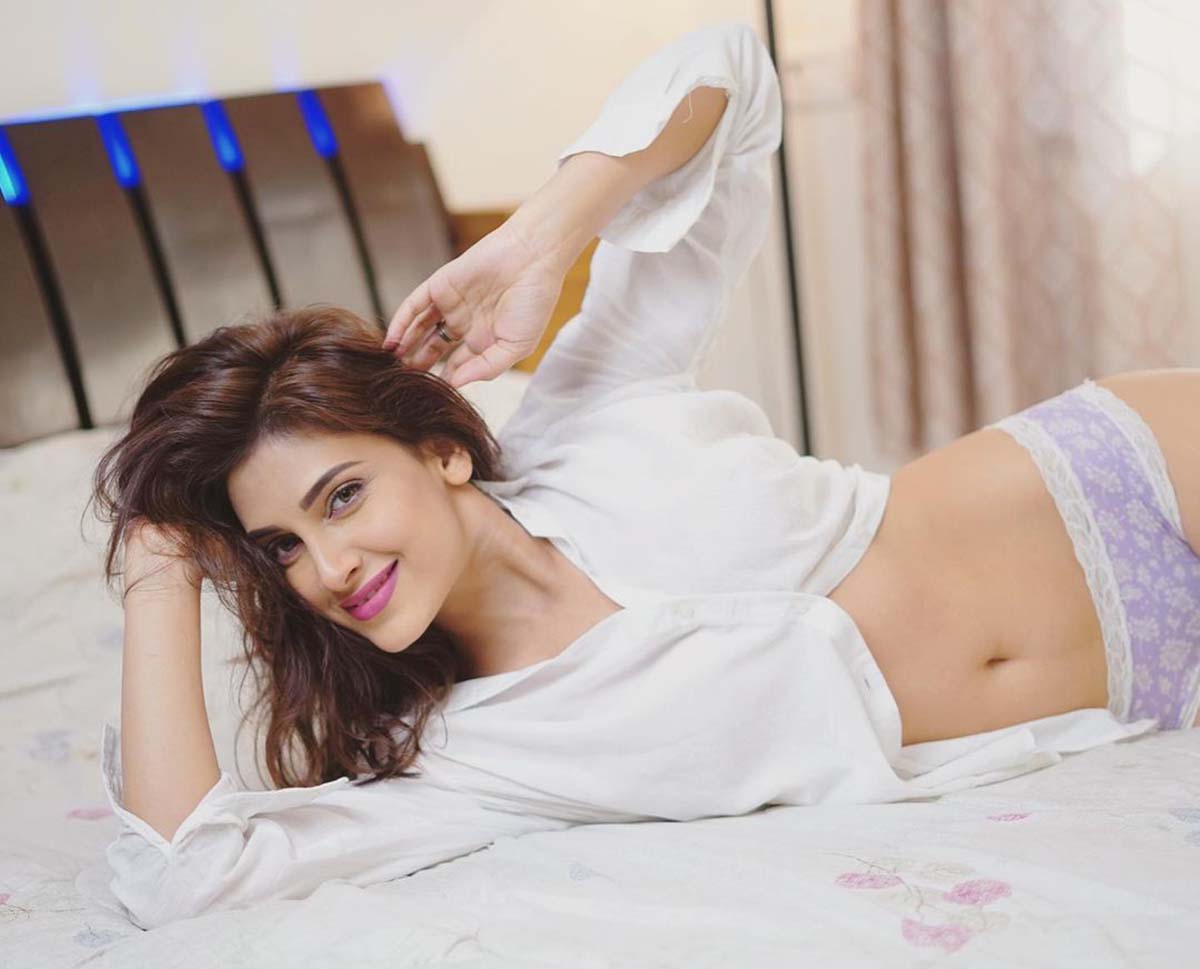 I have appeared in more than 100 tv and digital commercials.After working for several advertisements and fashion I later inclined my interest towards acting and started doing Cameos in television shows followed by episodic and finite series.I feel blessed to have worked with some really talented and inspiring people in my journey of hard-work and struggle. From working with the team of renowned photographers and directors my journey has been quite thrilling and I have learned work ethics and most importantly so much about myself. Prema’s role in start bharat's popular show 'Kya Haal Mr. Panchal' has been very close to my heart but all the other characters I have previously done have really motivated me to do better and I just want to keep entertaining audiences with my work for as long as I can!

I like to experiment with my work and grow more as an actor thus I also aspire to be a part of films!

Except for work, I like to work on myself in my free time! Dance, Music, yoga and travel are a part of my lifestyle. 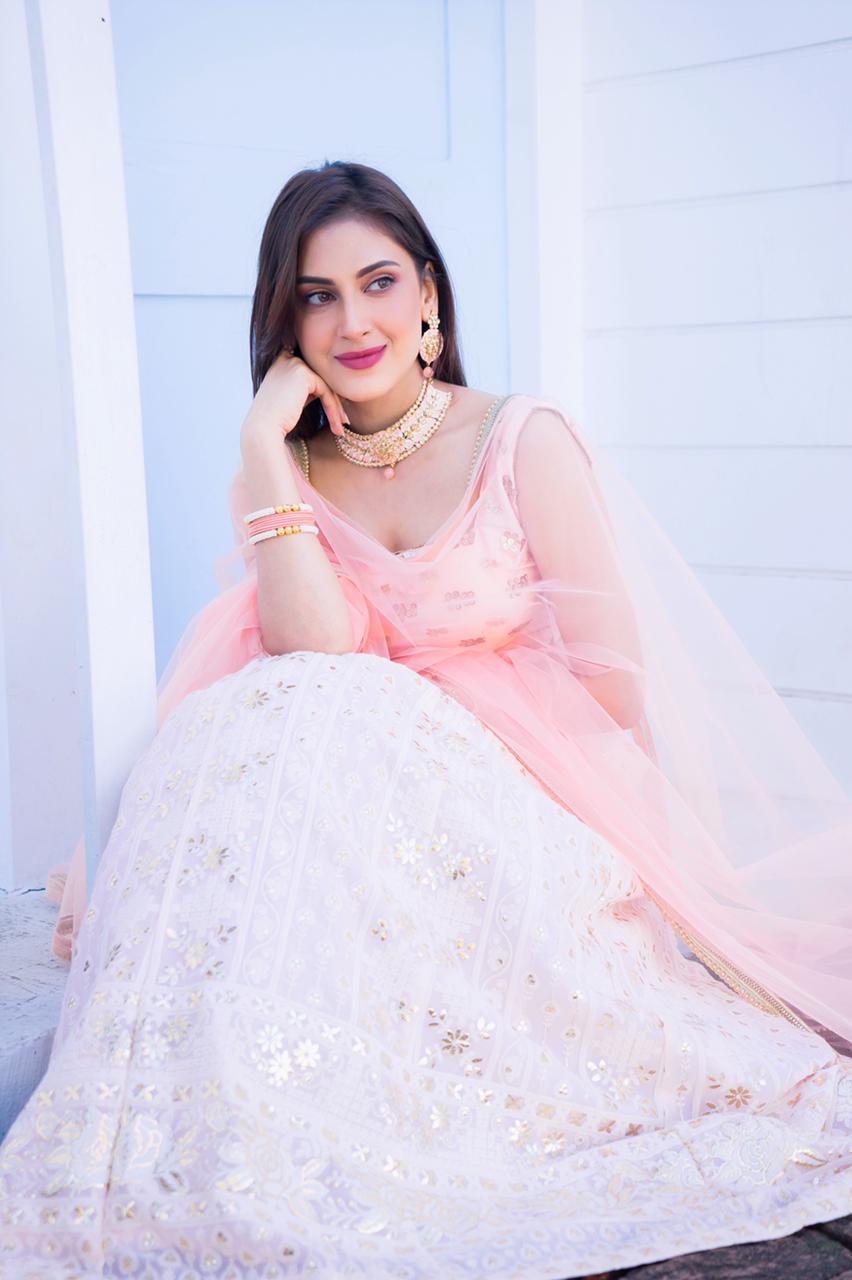